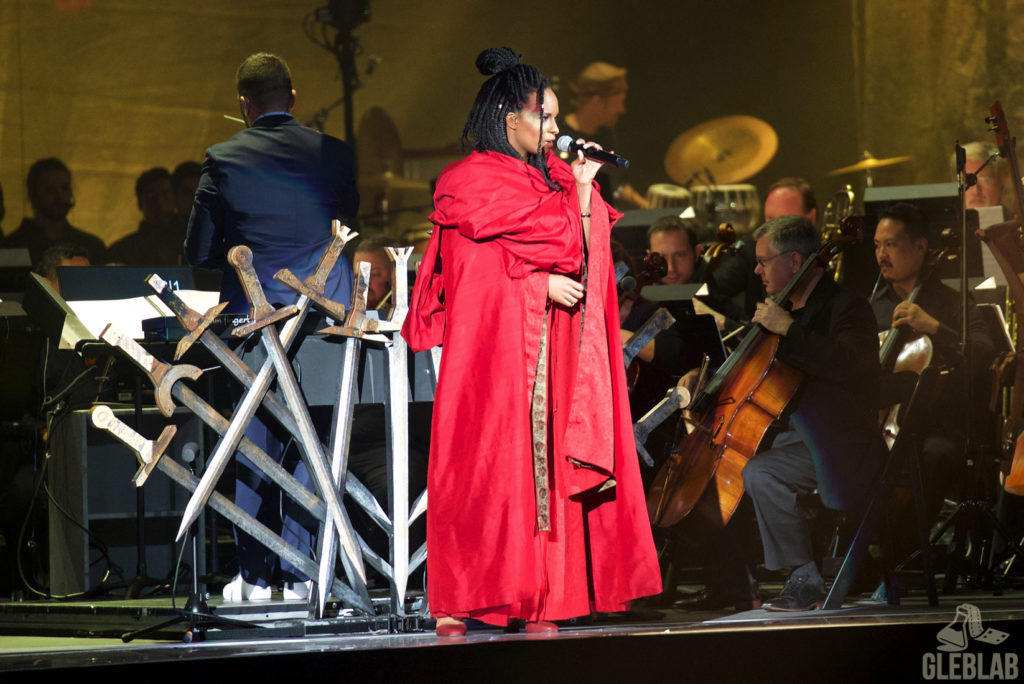 When you normally think of “Television Shows” and “Concerts”, you normally imagine two distinct “Worlds” of entertainment, right? Well, this past weekend at the fantastic Coral Sky Amphitheater, something absolutely amazing happened and the two worlds collided full force as the Game of Thrones Live Concert Experience made its way to the sunny shores of South Florida. The show was unlike any other that I have ever experienced at the venue before. From the absolutely perfect weather that night to the incredibly calm atmosphere of the crowd (a far cry from the shows I normally attend here), the night was primed for an amazing show and boy did the orchestral maestros ever deliver.

The show was comprised on two parts, each about an hour long with a short intermission in-between to let concertgoers refill their beverages and use the restrooms without missing any of the show. And what a spectacular show it was! As the lights dimmed and the show finally began, a large dragon appeared on the giant LED screen that flanked the stage while the orchestra members took their seats. Finally, as everyone got into position and readied themselves to play, the opening credits backed by a live rendition of the famous intro song to the show began to play. The production was absolutely fantastic, and each song was backed by a spoiler-ific show clip from the season it was used from projected behind the orchestra.

The stage setup was also very interesting, and as certain members of the orchestra (fully dressed in period appropriate garb of course) performed their solos they were backlit by foggy lights, showered with fake snow during a snowy scene of the show, and every showered with rose petals in the lead-up to the bloody “Red Wedding” of the show. During the two acts, all of the seasons of the show were represented, and even those who didn’t know much about the television show itself could find themselves irresistibly drawn into the special effects and the amazing performances of the orchestra. It is definitely a show unlike any other that I have seen, and even though the run of the television show itself is over it is an incredible way for hardcore fans to celebrate their beloved serial. I cannot recommend the experience highly enough and here’s hoping they come back to South Florida soon! 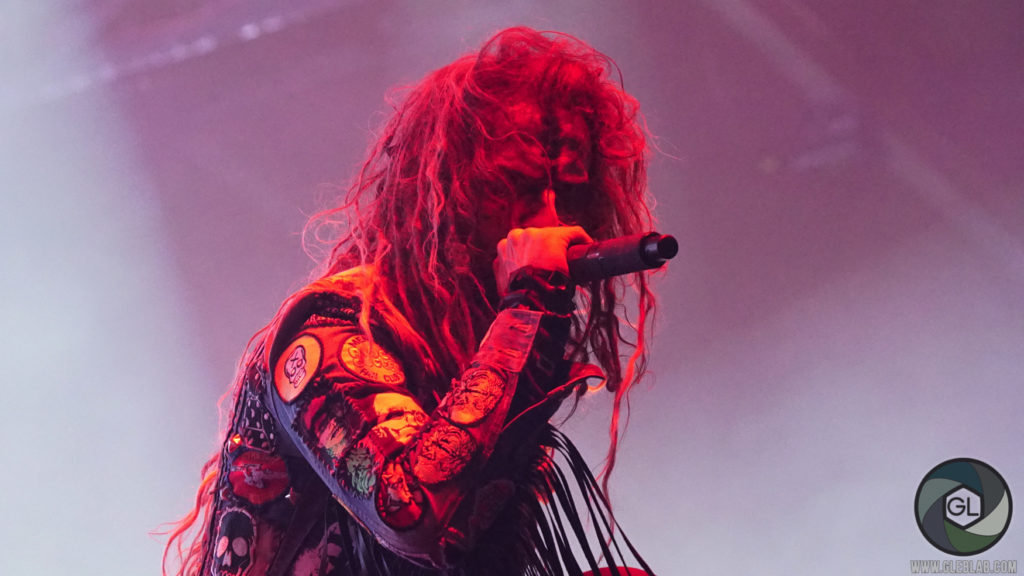 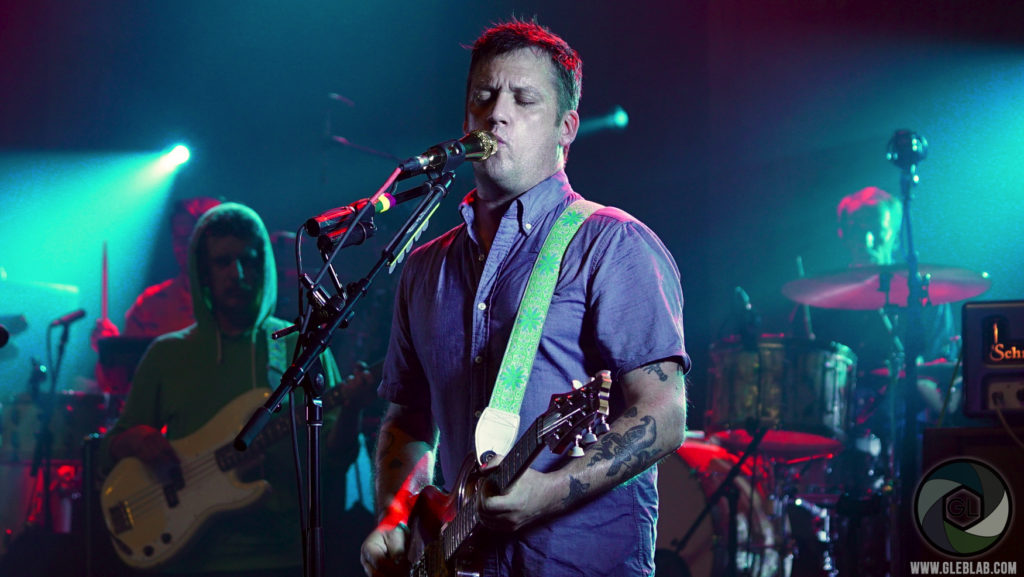 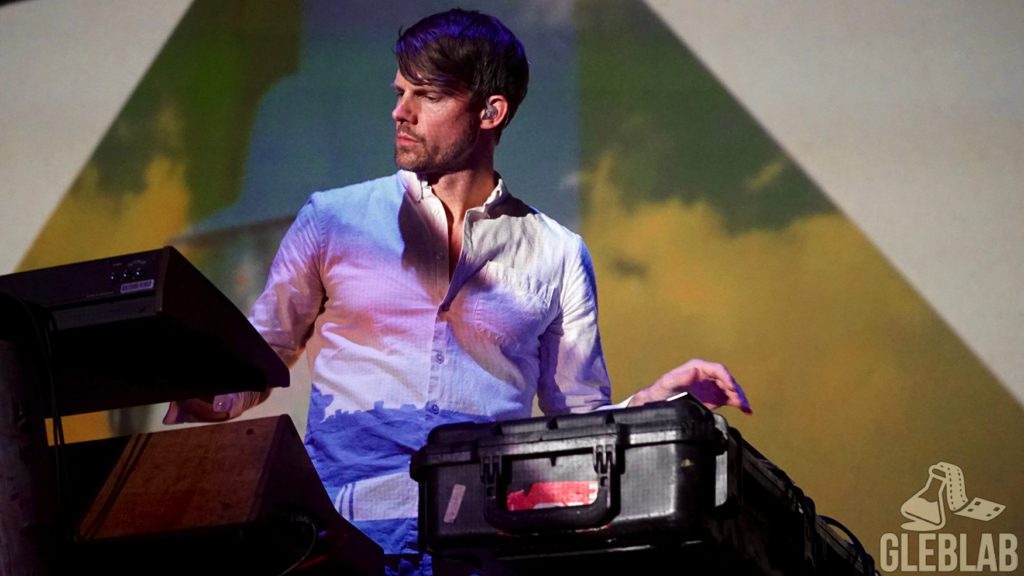 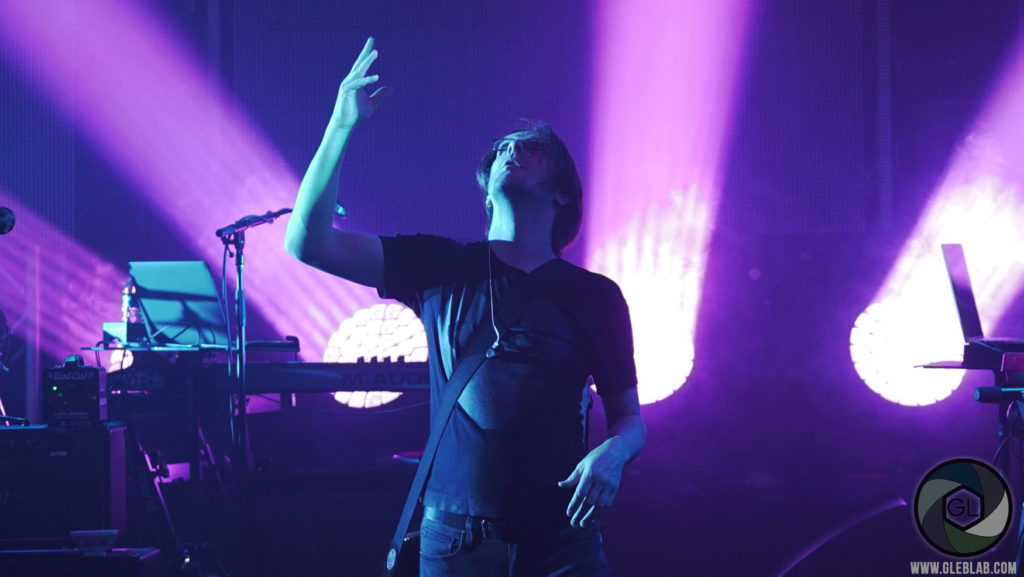