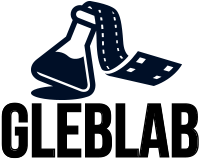 We have been working in film and television production since 2005 and we have years of experience shooting everything from short and feature length films to music videos, commercials and corporate spots. Projects we have worked on have been featured on National Network Television and Film Festivals across the United States as well as Websites, Conventions and Corporate Events all over the country.